In honor of Carnival season, here is a little article about Mardi Gras in 1838. 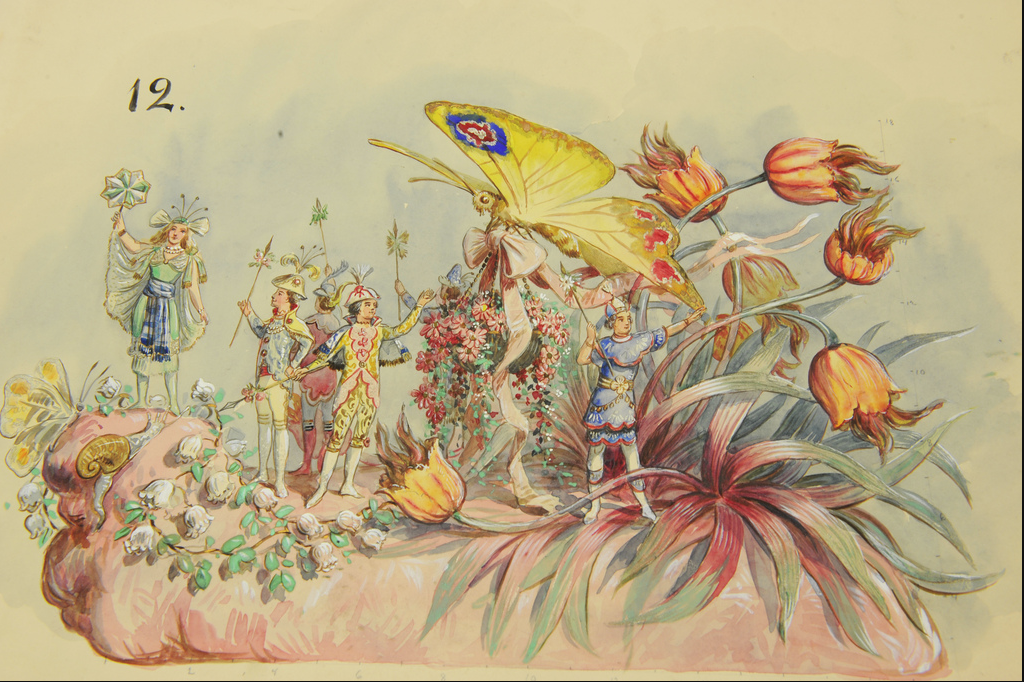 Yesterday was a jolly time in our city. The grand cavalcade which passed through the principal streets were an enteratining sight – being remarkable for numbers, for the splendor of their equipage, and the ludicrous effect which they produced.

To our distance readers who may not be acquainted with the nature of this festival, it will perhaps appear proper that we should particularize a little.

According to our understanding of the calendar, (which we admit is not very critically nice), yesterday it was Shroves-Tuesday, or Fat Tuesday as some call it, i.e. Mardi Gras.- The day is honored with great pomp and circumstance because it is the end of the carnival. All masquerades, balls, and other public amusements cease with Mardi Gras, at the close of which Lent commences. Hence, as is very proper, the last few hours allowed to jollification are improved with all the energy of which a mirth-loving people are capable.

On this last occasion, great pains were taken to get up the affair in proper style. A large number of young gentlemen, principally Creoles of the first respectability, went to no little expense with their preperations. In the procession with several carriages, superbly ornamented – bands of music, horses richly caparisoned – personations of knights, cavaliers, heroes, demigods, chantieleers, punchinellos, &c. &c. all mounted.

The crowd which preceded, accompanied and followed them, was like a vast river. We have never seen exactly such a throng; and the numberless pretty faces which decorated the balconies with their bright smiles, were no small addition to the interest of the scene.

The use of the masks and other decorations did not end with the procession. They were in requisition last night – and no doubt the fun was kept up to the very last minute, so that the feelings of hilarity being perfectly satiated the mind might become prepared for the solemn fast intervening between this and Easter.