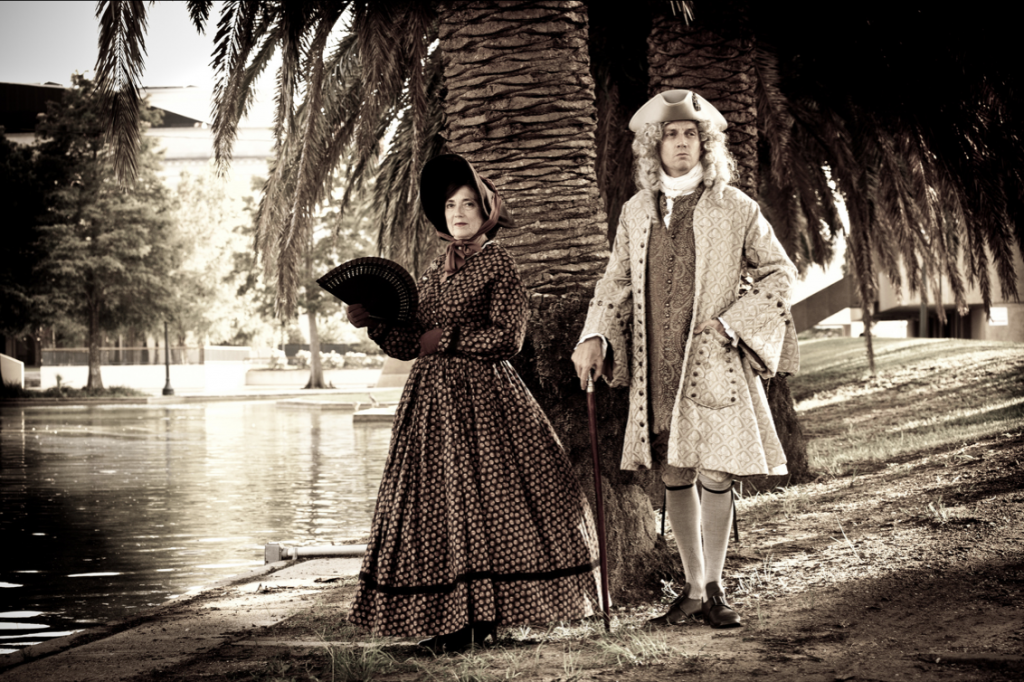 I have helped them with some PR, Trixie is going to be their liaison at the event, I will be photographing it, and John will be the Louis Wrangler. It’s going to be a family affair!

From the press release:

Since 1997, these multiple award-winning actors have brought to life some of Louisiana’s most notable (and notorious) characters. Working with local historians, LHA’s cast portrays legends such as John James Audubon, Governor Bienville, and Andrew Jackson with authenticity, wit and cultural accuracy. But unlike a typical theatrical performance, these characters are not separated from the crowd by a stage. Louisiana History Alive’s Manifest Destiny allows the audience to not only witness but interact with characters from across the centuries.

Take tea with the Baroness Pontalba and catch up on your gossip from 1845. Try your hand at poker with riverboat gambler George Devol. Marvel as Marie Laveau dispels evil sprits (and some myths about Voodoo). Enjoy a cooking demonstration by renowned restaurateur Madame Begue. Raise a glass with Storyville madam Josie Arlington while one of her “girls” demonstrates the latest scandalous dance craze from Paris. And more!

Musical entertainment will be provided by Ben Schenck and members of the Panorama Jazz Band, appearing as clarinet legend Lorenzo Tio and his Excelsior Brass Band, with a guest appearance from Adelina Patti, the world-renowned 19th century opera diva.

Additonally, here is an ARTICLE I wrote for the New Wave about the event.

And tune into WWOZ on Monday morning at 8:30 to hear them talk about their event that night! 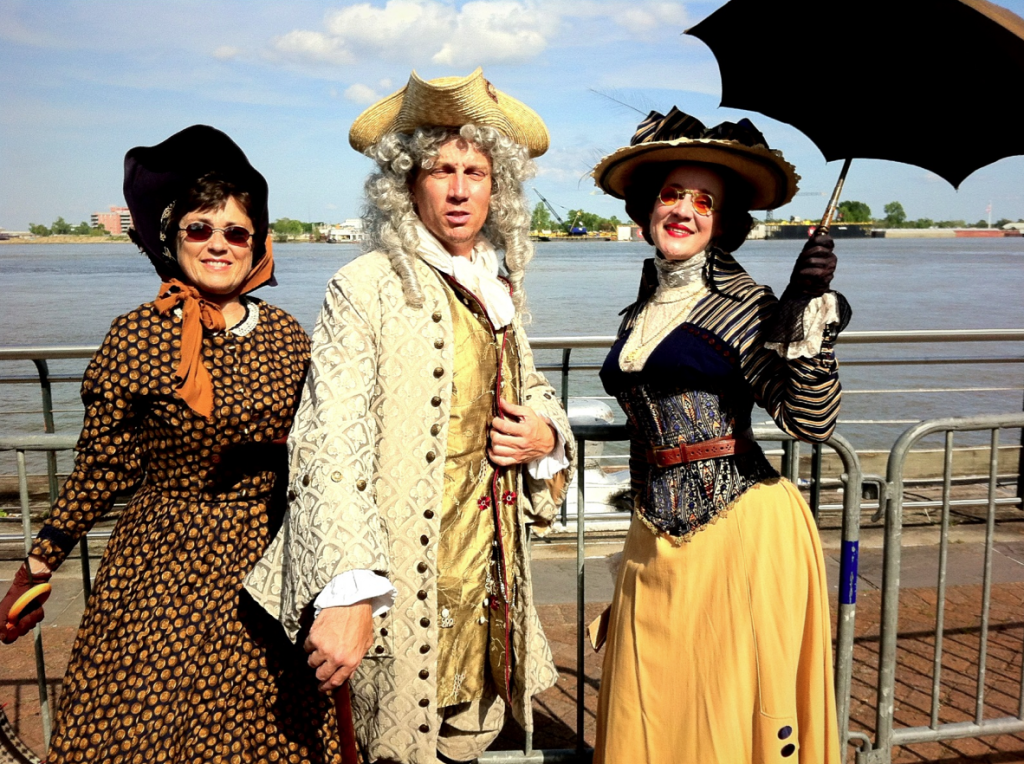