Well, it’s been a busy year and I have not had a chance to really promote anything. So here is a quick summary of the past year.

In October 2017, my article Last Days of Storyville was published in New Orleans Magazine. The article covered, among other things, the “Miser King of the Tenderloin;” the nefarious behavior of “Mother Beer;” the crucial differences between table girls, dance hall girls, and prostitutes; the Pimps and Procurers club; the attempted segregation of Storyville and how it lead to the first black high school in the city; and Mayor Martin Behrman’s repeated attempts to avoid closing down the district.

In November 2017, two different tricentennial books I contributed essays for were published. 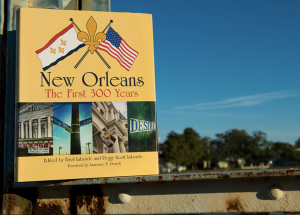 My essay is called “Street Names: Gathering the Blocks.” It focuses on the naming of street names over the last 50 years. 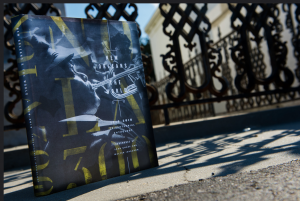 My essay is called “Cities of the Dead,” about how New Orleans cemeteries evolved through necessity and diversity.

In April 2018, my article Bienville’s Tattoos was published in New Orleans Magazine. The article covered, among other things, Bienville’s tattoos (and he had quite a few), his influence on New Orleans, and the thwarted attempt to rename City Park after him during the bicentennial. 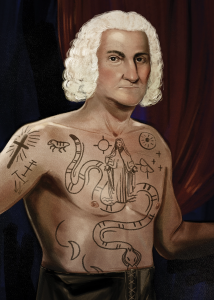 In June, my article on Mrs. Alice Monahan – New Orleans’ first policewoman – was published in Louisiana Cultural Vistas. What a woman! Originally hired to help cleanup Milneburg, she was later moved to Storyville to assist fallen women and wayward girls. 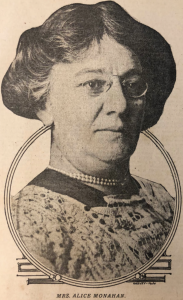 In July, I was extremely honored to win first prize for feature writing from the Press Club of New Orleans for my article on Storyville. I am very thankful to New Orleans Magazine for nominating me. 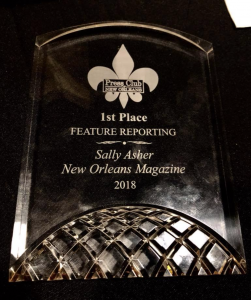 And on November 6, 2018, my first children’s book – The Mermaids of New Orleans – was published… More on that later! 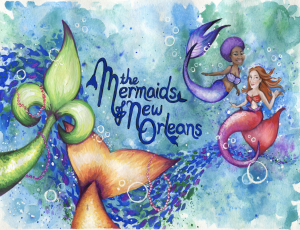 One Response to Year Summary