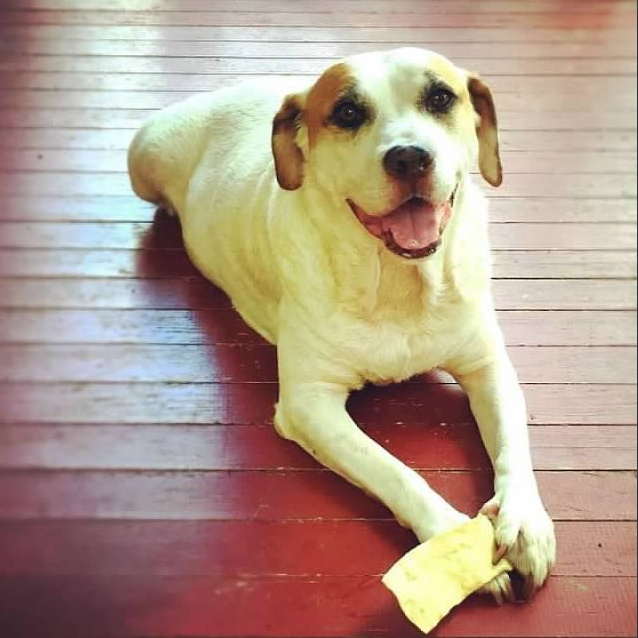 After a valiant year-and-a-half battle with cancer, Django Boy Asher left this world on August 21st. He is survived by his soulmate Fannie Pie Asher, his daddy John Haffner, and his mommy Sally Asher.

Despite his short time on earth, Django had many accomplishments. He was an acclaimed writer, co-authoring three books with Fannie: At Dog River,The Snuggle Book, and Adventure is Everywhere.They further collaborated in creating the Ambush Game.

Django was a graduate of not one, but two beginning obedience classes where he was singled out as the star pupil. Alert and focused the moment he stepped in the classroom, Django strived in an environment where humans walked around with shredded chicken in their pockets. His professors were shocked (and in awe) of their young pupil’s ability to maintain a boner throughout entire class. The. Entire. Class. Django’s ability for concentration and focus shone in other areas of his life, for example his refusal to ever acknowledge the existence of his mommy’s cat Zelda, his mastery of sitting, and his laser-like honing skills when a walk or treat was essential to maintaining the universe.

Like his namesake Django Reinhardt, Django was a virtuoso of sound and depth and often performed for his family but primarily for the simple art of joyful expression and release. A student of mindfulness, Django was a disciple of zazen, practicing regularly; a keen navigator always willing to lend his vision to reach the destination; and an 11thdegree snuggler.

Most of all, he was the embodiment of love. Whether big hugs, wet kisses, a pink tip, radiant smiles, or just a sweet paw to let you know you he had you – he was all heart.

He was a bright comet, an extraordinary miracle, a priceless gift. He was an angel on earth.

Although the Sweetest Boy’s time on this earth was short, Django’s legacy will be the importance to live a life of authenticity and to love with a full and open heart.

He is dearly, dearly missed. Services will be private.

This entry was posted in Uncategorized. Bookmark the permalink.